Deckard's third album "Cosmopolis" is out 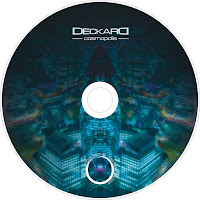 Cosmopolis is the third album by Deckard (a.k.a. Beppe Massara creator and artistic director of Cavo Fest underground festival of electronic music and digital art) with whom the producer wanted to develop a new kind of experimental music called Global Electronic, a sound which contains all musical genres which have always inspired him, a sort of crossover of styles exclusively reinterpreted through the use of samplers and digital and analogue synthesizers. New wave, classical, post rock, noise, industrial, EBM, techno, glitch and ambient electronic coexist like different souls within the same song and on the entire production.
The ten instrumental tracks make up a concept album that is satirical and critical at the same time against financial speculation and capitalist distortion that subvert the democratic and political balance: the whole of society trapped under the burden of unending debt, cannibalized by the cynicism of generated profit of those who make money without working and administered by inert governments, corrupt and subservient accomplices in the global neoliberalism, becoming the object of a sound narration at the border between present and future.
A present time marked by the absence of empathy, produced by computer terminals in which the fate of entire communities is decided at the touch of a button and a future built on anabolic cyber-capitalism grows, losing the boundaries of itself in the obese indefinability of the digital flux.
Deckard presents Cosmopolis for the first time at Cafè 1001, Brick Lane London, on 17th March 2016. 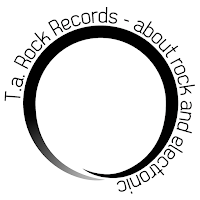 Trani, Italy, march 15, 2016: six months after the release of Turtles, A Violet Pine’s second album, T.a. Rock Records has published a collection of 8 remixes by various Italian producers: GiaGGio, MYERS, ormeye, Ostinat, Narrow and Deckard, who is also the producer of the album, the track Turtles has been revisited by A Violet Pine themselves. These alternative versions produce musical worlds far removed from the original pieces which were the initial inspiration, creating new obscure “suggestions” and sudden turns towards the light.

Where the beat exudes energy of the dance floor. The electronic influence, dark ambient, EBM, dubstep and industrial intersect on the “shoegaze” sounds of the tracks registered by the band, while everything is turned upside only the vocal tracks remains unchanged. A multiform disc, sometimes hard and edgy and other times soft and atmospheric, which at the hands of the remixers, offers an “integralist electronic” point of view ever widening the perception of the trio’s own musicality.
STREAMING PREVIEW: https://soundcloud.com/a-violet-p…/…/turtles-remixes-various 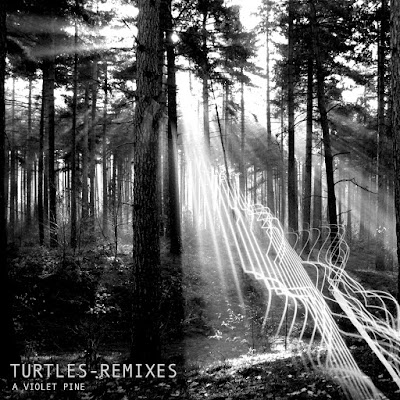 New Release A VIOLET PINE "Turtles" is Out!!

Today is the day!! TURTLES IS OUT!!!
Dense guitar textures and dark romantic vocals inlaid by electronic sounds and ruled by rough drums.

written and arranged by Giuseppe Procida and A Violet Pine 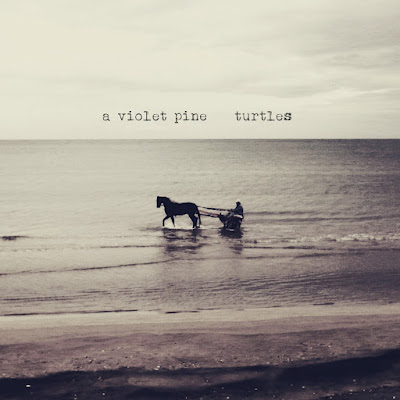 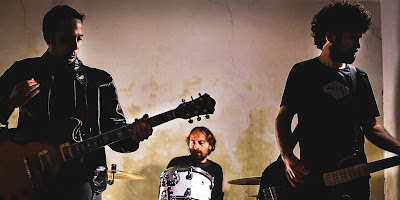